PCB (Pakistan Cricket Board), has made public the schedule for the 8th season of the Pakistan Super League. This is Pakistan’s main Twenty20 tournament and it will begin on February 13th and end on March 19th with the final match. 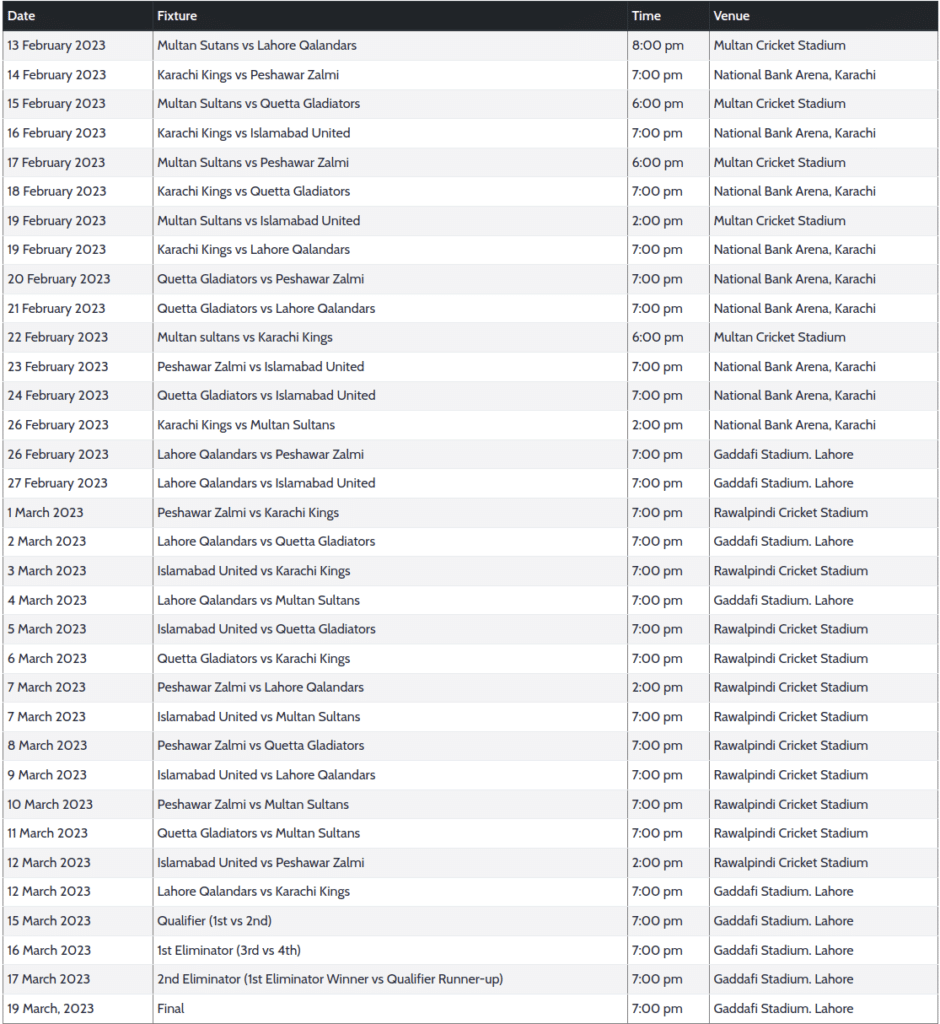 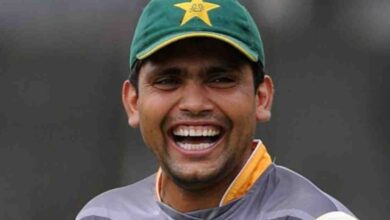 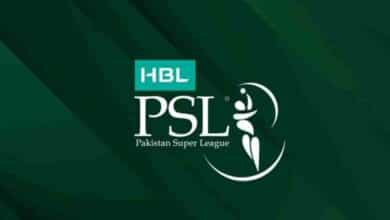 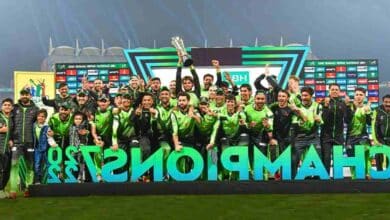 Lots of International Players Will Not be Joining PSL 8