Spotify, the well-known music streaming service, may see a rise in its subscription prices as the company faces financial challenges due to the current economic downturn. As a cost-saving measure, the company recently laid off 6% of its workforce, which amounted to around 600 employees.

Spotify’s Chief Executive Officer, Daniel Elk, has acknowledged that the company is currently facing difficult times. In a statement regarding the recent layoffs, he said:

In 2022, Spotify’s operating expenses grew at a faster rate than our revenue growth, creating a twofold imbalance that is not sustainable for the long-term, regardless of the economic conditions.

The statement from the CEO suggests that the company may increase its subscription prices, which have remained relatively constant in the past, to address the imbalance of rising expenses and decreasing revenues shortly. 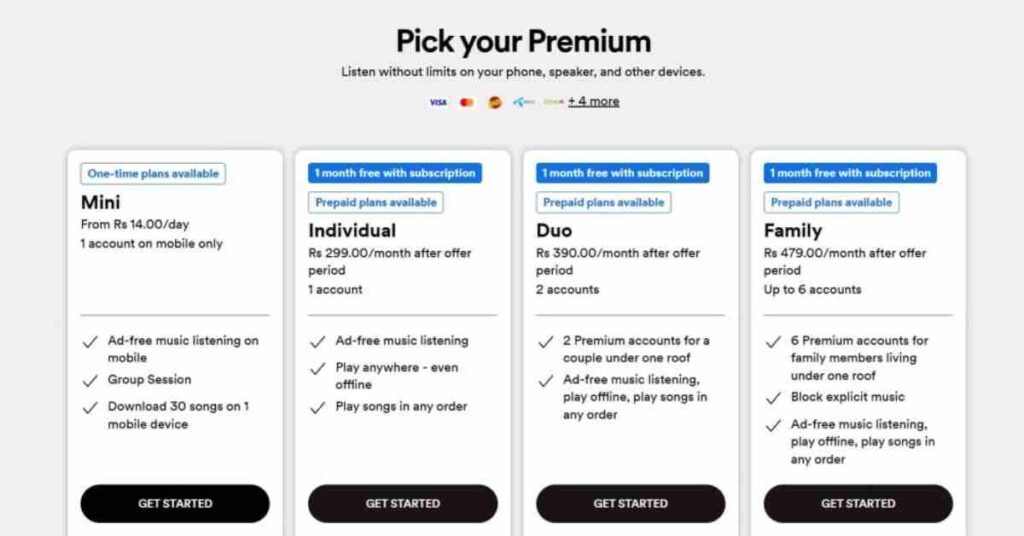 This is not the first time Spotify has implemented cost-saving measures. Previously, the company has made cuts to its content offerings. In October 2022, it eliminated 11 original podcasts, mostly from the Gimlet and Parcast studios, which it had acquired as part of its expansion into the podcasting industry.

Despite investing billions of dollars in its podcast business, including a $200 million contract for its top performer Joe Rogan, some of this content had to be removed following a controversy involving Joe Rogan.

It remains uncertain how Spotify’s current challenges will affect future pricing, but it’s worth noting that subscription fees for leading music streaming services are generally on the rise, which doesn’t bode well for the future. 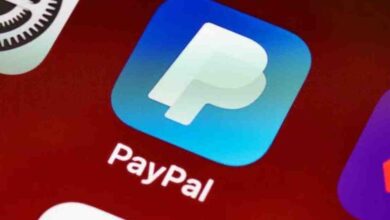 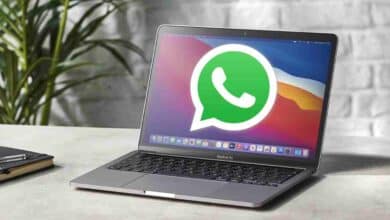 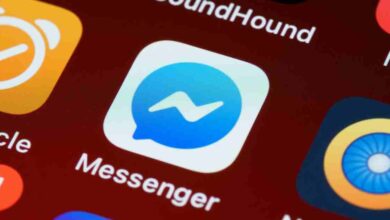 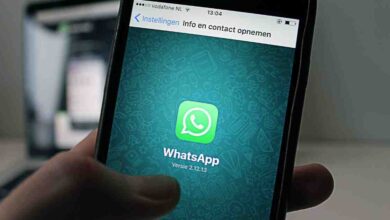